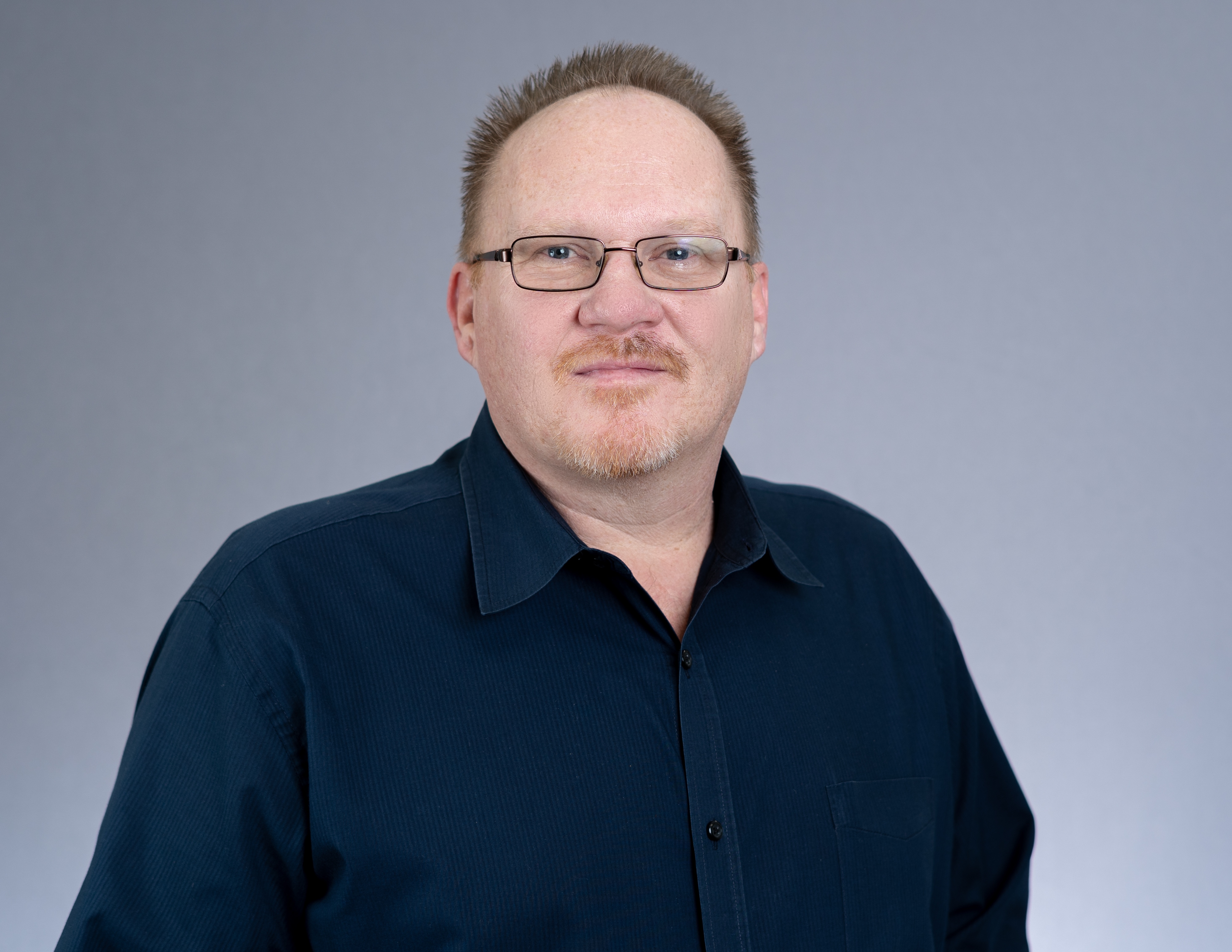 Bryan Stasch began in the auto industry in 1984 as a technician before becoming general manager at a national franchise store, and the eventually sharing ownership of three successful auto repair shops. In 2000, he joined ATI as chief instructor and became deeply involved in developing and presenting all aspects of the ATI’s coaching and training programs. In 2006, he became head of ATI’s member fulfillment department, overseeing all ATI coaches and related administrative staff. In 2019, he took on the role of VP of Product and Content Development, an area of expertise that he excels in. 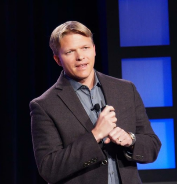 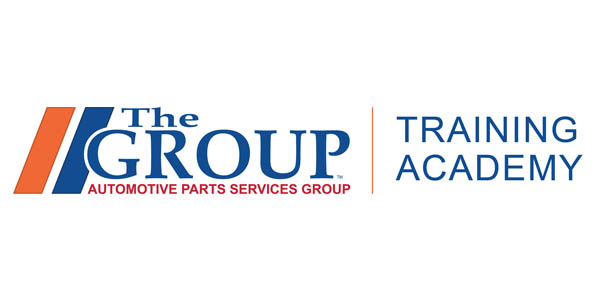 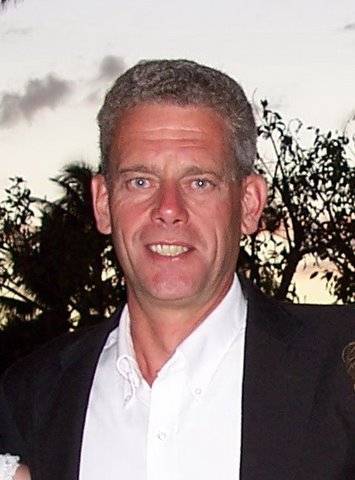 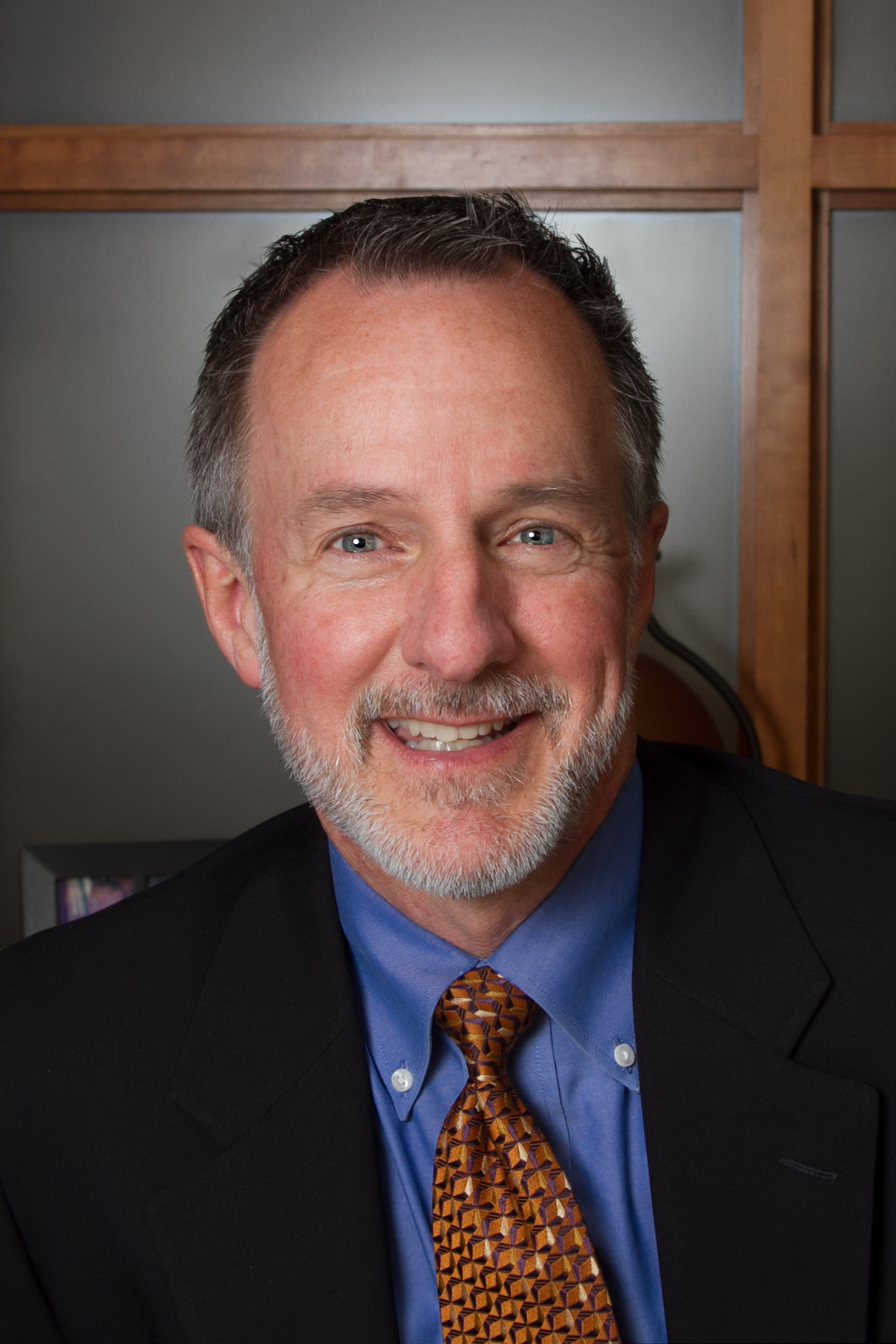